In the summer of 2019, Blizzard released World of Warcraft Classic and divided its content into six phases, each of which introduced different quest lines and gameplay.

As each phase will last for about ten weeks, in July, Blizzard announced that the latest Phase 5 of WOW Classic will be released on the 28th of this month, featured the Scepter of the Shifting Sands questline and War Effort.

When Phase 5 is released, the gate of Ahn'Qiraj will open throughout World of Warcraft Classic, bringing a new quest chain. In the sandy zone of Silithus, the players who have crafted a Scepter of the Shifting Sand and run a war event are allowed to gather up resources like cloth and leather, which can be donated to leaders in their faction's capital cities to open Ahn’Qiraj.

With Ahn'Qiraj, it would start a unique, one-time event of swarming the zone and ringing a gong to receive a rare and exclusive bug mount. Also, there are two raids to complete, requiring players to fight against the Old God C'Thun, accompanied by a horde of angry monsters on Azeroth.

This is not the first time that the event took place, as early as 2006, the gate of Ahn'Qiraj was already open, surrounding the Ruins and Temple with elite quest chains and a lengthy way sequence, which was closed in the 2009 Cataclysm expansion.

Phase 5 and gates of Ahn'Qiraj raid will be available on July 28, and it will reveal further details as the date approaches.

Whether it is the basic quests of Phase 5, or Ahn'Qiraj raid, every challenge or adventure is not easy to complete, and WOW Classic Gold can give your character a boost and occupy a major position among the players.

Apart from obtaining from the game, it is more convenient to buy WOW Classic Gold, because it won't take you any time to farm.

NWGOLD is an excellent store to trade, because it is cheap enough to be accepted by thousands of consumers. At present, everyone can enjoy 3% off using "nwgold" as code for gold to let you play the game better.

World Of Warcraft: Shadowlands Revealed Event Would Be Aired On July 8

Due to the racial discrimination protest in the USA, the reveal event of World of Warcraft: Shadowlands originally scheduled for June 9 was canceled. Until now, Blizzard announced that there will be a live stream on July 8 for Shadowlands, sharing more details about the upcoming expansion.

The executive producer John Hight and game director Ion Hazzikostas will host the event to give a look at some of the latest content now in development for World of Warcraft, until then, it would be aired on the game's official YouTube and Twitch channels.

When WOW Shadowlands is released, it would introduce five new zones, a refined leveling system, and the roguelike-inspired Tower of the Damned, as well as much newly added game content.

During the coronavirus outbreak, the development team of WOW can only stay at home and work, resulting in their workload only reaching 50%, or even less. There is speculation that the next expansion of WOW, Shadowlands, will be greatly delayed, but Blizzard has always insisted that it allows players to get Shadowlands before the end of 2020 and plans to release the reveal event in June, then the death of George Floyd caused the delay for about a month, which was confirmed again that Shadowlands would arrive before the end of this year.

As always, Blizzard will create new content and legends through each expansion in World of Warcraft, also, it is set as the land of the dead in Shadowlands, requiring players to interact with dead characters from Warcraft lore.

Until the reveal event, we will be able to understand all aspects of WOW: Shadowlands.

Once there are more details about Shadowlands: World of Warcraft, we will immediately tell you all on NWGOLD.com, in addition, it will also provide free service and guide, allowing you to get quick experience in the game.

What's more, you can get cheap WOW Gold on the site, it is dedicated to selling all products related to World of Warcraft, as well as boosting service, professional and cheap. You are expected to visit the store in person and create an enjoyable shopping experience at any time to play the game better. 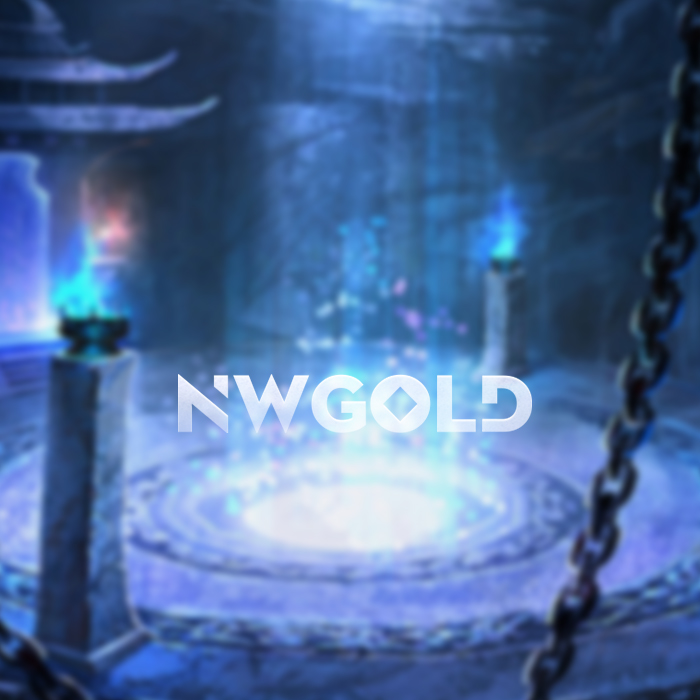